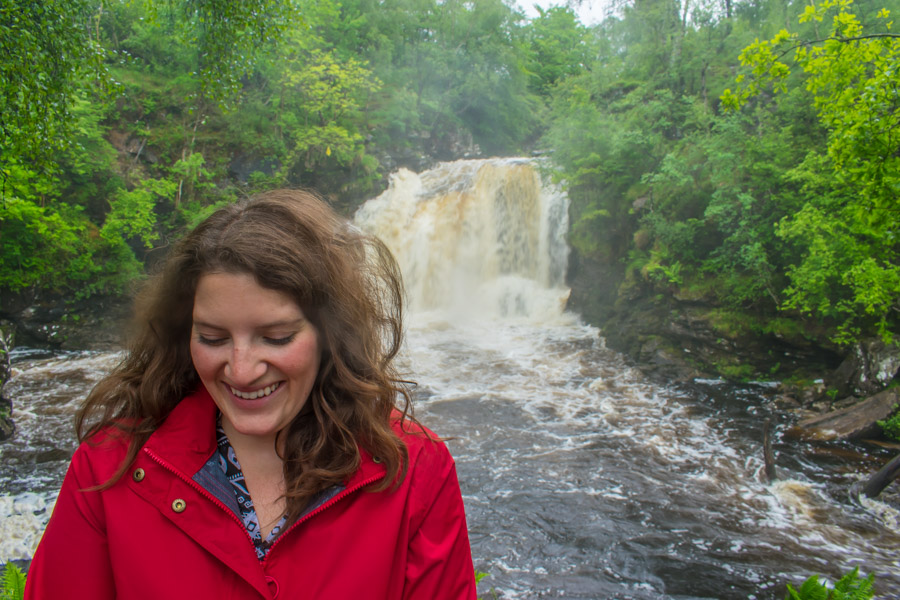 Kelly Mongan (Hogan) grew up in Northern Virginia, studied at Boston University, and is now across the pond in London. She loves all wine, most coffee, and at least half of the Ben & Jerry’s ice cream flavours. A 9-5er by day, nothing fulfils Kelly more than writing an epic to-do list or publishing a blog post. She has always been a writer, a reader, and a thinker; as a result, you could say her listening skills are a work in progress – her mind is always somewhere else! 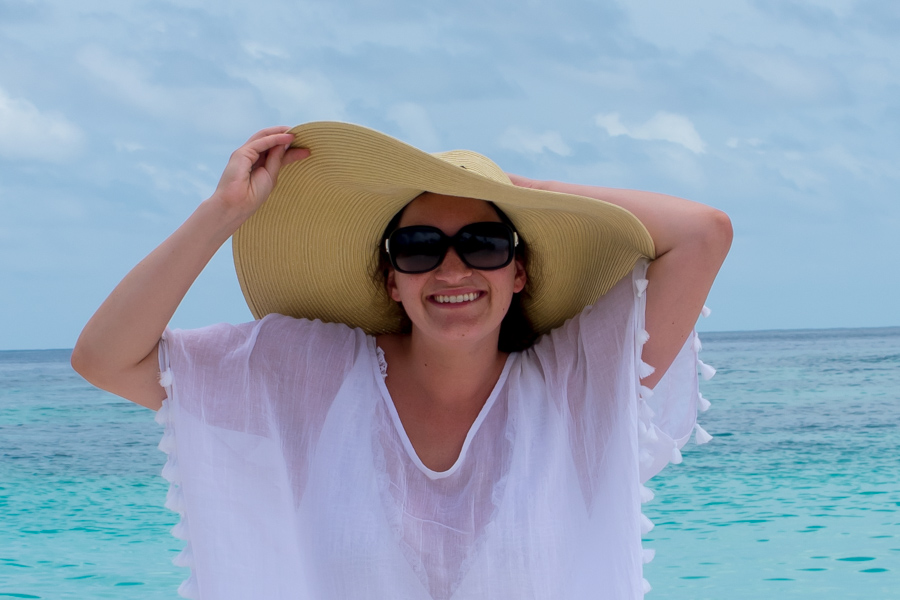 With a deep passion for travel, she wakes up each morning with an itch to know more about the world by the time she goes to bed – it’s a toss up whether that is accomplished through travel or reading, researching or conversing. She loves photography, but is just getting the hang of it, and cannot wait to frame some epic self-taken travel photos around the Mongan house. That’s about all for the art forms, though – the Hogans did not get the drawing or painting or singing genes!

As a Type A grammar nut, Kelly drives herself crazy by constantly mixing up British and American spellings – but hey, each day is different and sometimes the ‘u’ and ‘s’ just comes out naturally; other days, it’s the American way all day! 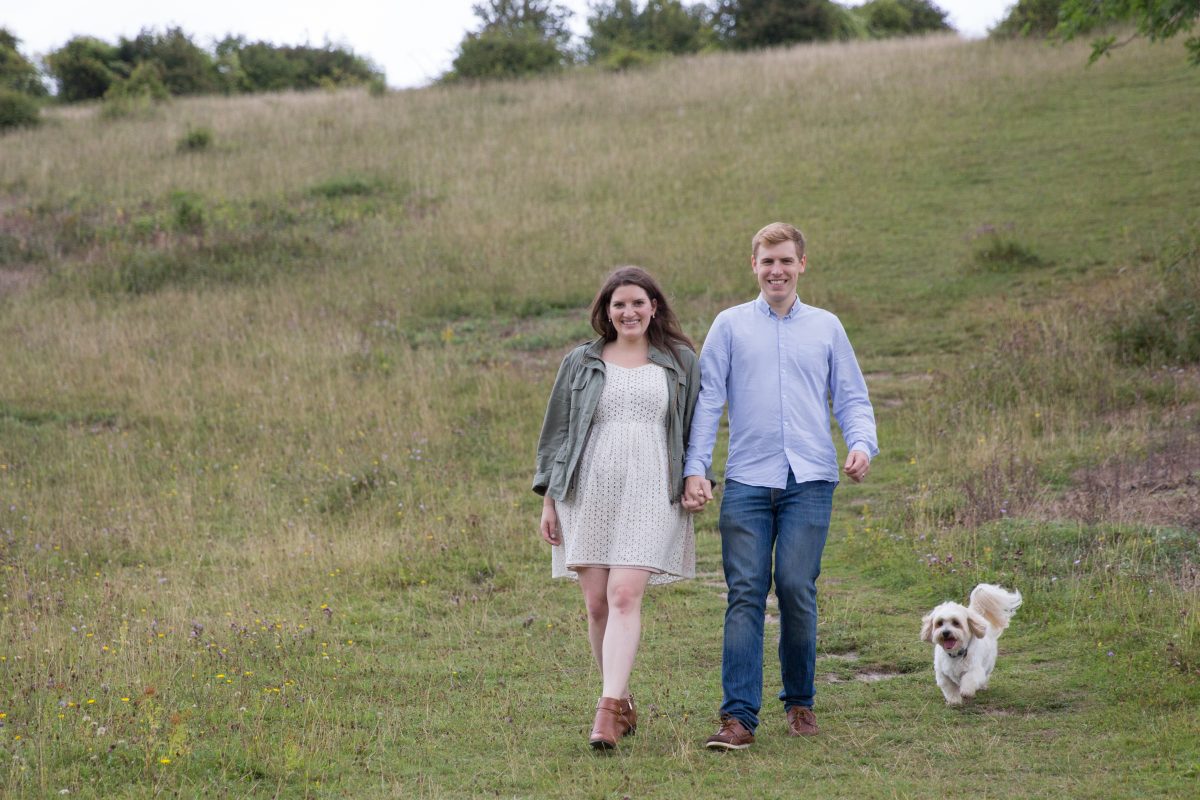 Sean Mongan (the husband) is a beer lover and a football supporter, essentially the perfect Englishman. He also really, really likes chicken wings. Sean grew up in the home counties and went to university in Newcastle, ultimately moving into central London after meeting Kelly. He’s a skier and a snowboarder, annoyingly good at both, and has recently taken an interest in photography and GoPro videography to keep up with the travel blogging game. Check out Sean and Kelly’s travel adventures over on A Pair of Passports. 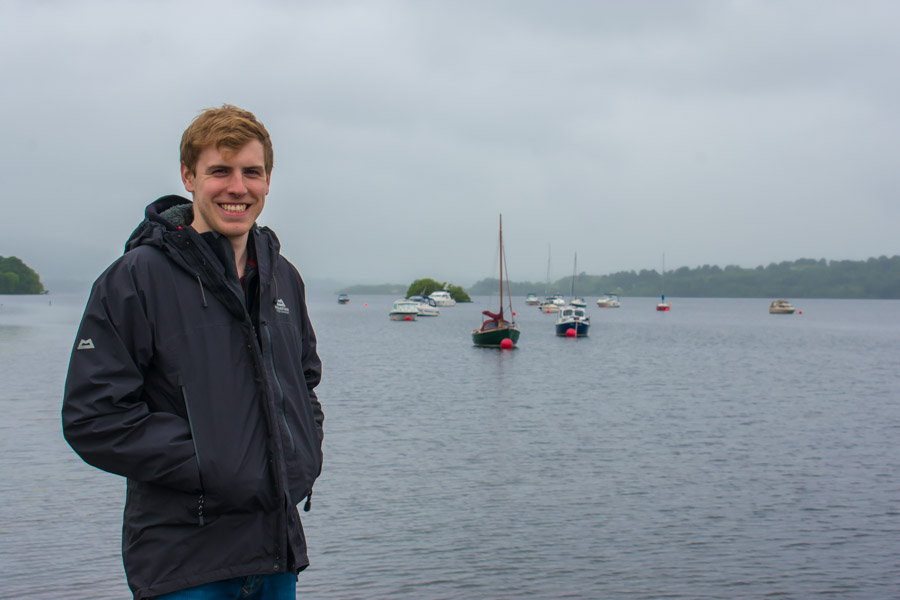 The furriest member of the family is Giorgio, who moved over from the US in August 2016. He joined the Hogan family as a puppy in 2009 and decided to test out life as a Londoner once Kelly moved over permanently. He spends the majority of his day sleeping and begging for treats. Weekend trips to the park are his absolute favorite, but he’s also becoming a fan of trips outside of London. This little guy lives for car journeys, muddy countryside walks, and fireside afternoon naps while Mom and Dad enjoy a pint at the pub. 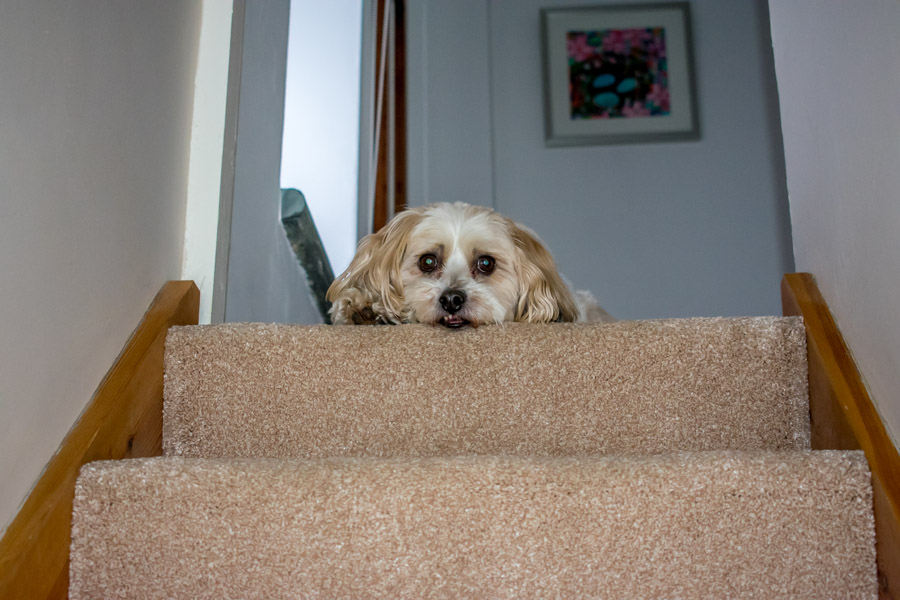 Join the Mongans as they eat, drink, travel, and make the most of life in London. Welcome to Mongan Moments! 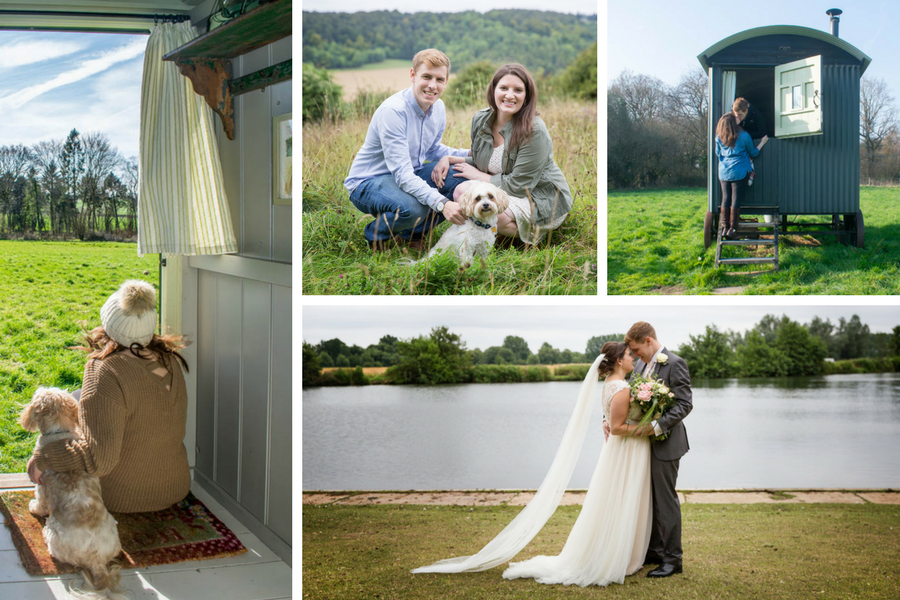