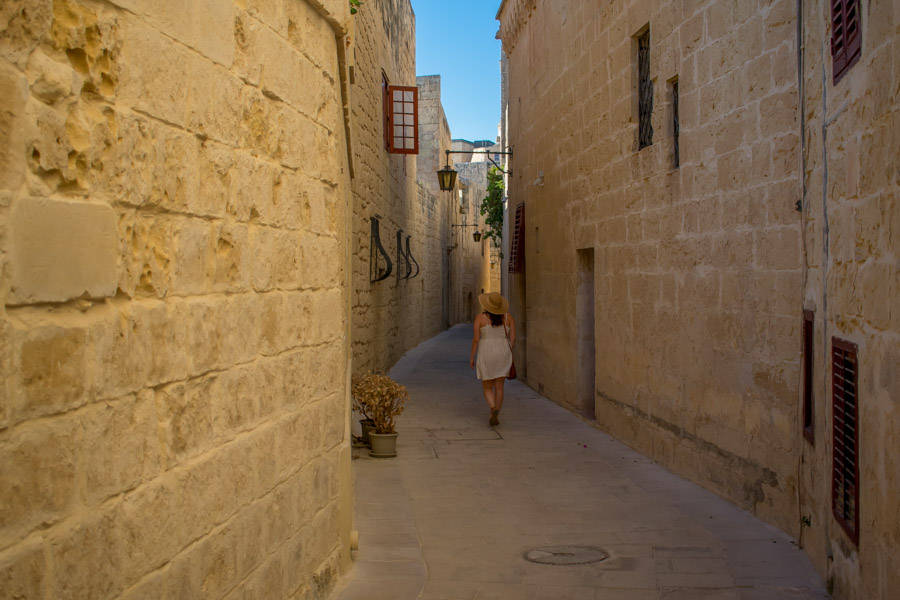 Every month has been going by faster and faster and I really don’t have time to process what I’m liking in one single month. Seriously, I feel like months end the moment they start these days! So, instead of try to squeeze together a favorites list for August and September, I decided to (sort of) combine the two months. So I bring to you my end of summer 2017 favorites. End of summer = start of fall = happy Kelly. And these are the things I’m loving at the moment: 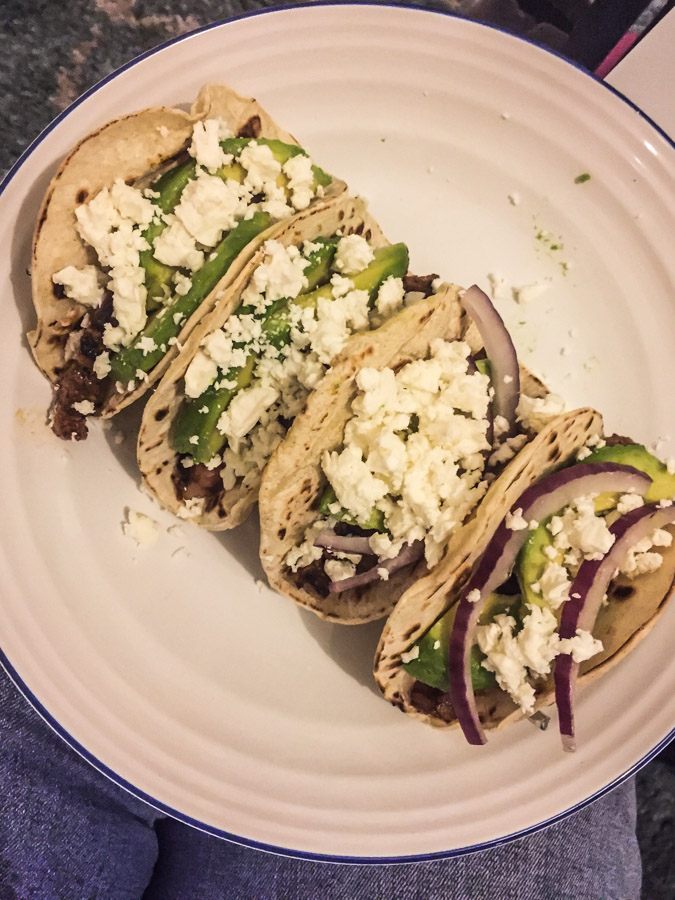 Let’s tacobout tacos. I love tacos – it’s actually a really weird obsession. Recently, I’ve been wanting tacos so much and I think it’s because I’m missing the TexMex flavors of the US Mexican food scene. It’s just not the same in the UK! So, in order to ensure we are eating enough tacos, we’ve introduced taco night each week, usually falling on a Friday. We even went so far as to purchase taco stands for presentation purposes. I’ve been perusing Pinterest for the best taco recipes (follow my taco pins here!) and so far our favorite recipes has been these super easy grilled steak tacos.

With August now behind us and the end of summer right around the corner, I’ve been online shopping my way to a fall wardrobe. While I hate to leave summer behind, fall fashion has always been my favorite (I’m a leggings, chunky sweater, riding boots kind of gal) and I’m so excited to get back into some of my favorite pieces. I’m loving many of the trends for A/W 2017, including faux fur and belted coats. And maybe, just maybe, this will be the autumn I finally add these boots to my countryside weekend wardrobe! However, at the moment, I can’t get enough of wine/burgundy colored bags. I honestly want one in every style. And the best thing? For the accident prone – wine stains won’t show up!

I originally planned on sharing how much I love T. Swift’s Are you ready for it?, but then I downloaded Life Changes and, well, life changed. I love when new country music comes out, but I rarely find an album these days where I like every song. That is, until I downloaded Life Changes. I’ve been listening to this album on repeat and I can’t get enough of it. One of my favorite things about country music is that it is usually written by the person singing it, and therefore is reflective of their life. Knowing that Thomas Rhett and his wife just adopted a baby from Uganda, and then had a baby of their own, and hearing those things portrayed in his music is so incredible. Plus, who doesn’t love discovering another country love song? DOWNLOAD

Recently, I’ve become addicted with talent shows – to the point that I texted Sean, ‘we need to start watching Britain’s Got Talent’. It was during the America’s Got Talent auditions that I really got back into talent shows (for the first time since American Idol first began) because they were ALL on YouTube. Well, all the good ones at least. I started watching videos as they got shared around Facebook, and then I looked them up on YouTube and found the America’s Got Talent YouTube channel. The season just ended and I watched the entire thing on Wednesday mornings on Youtube (it airs Tuesday night US time, so not bad!). I had so much fun watching all of the contestants progress through the season and cannot wait to see where they go next (especially Chase Goehring, aka future Ed Sheeran).

We are currently having our bathroom redone. Anybody who has visited our flat before will probably be thinking, Finally!, right about now. Our bathroom was in decent condition when we moved in, but slowly started to fall apart almost immediately after. We both absolutely hate the room and it being the only bathroom in the flat doesn’t really help. So, we’ve decided to do something about it! As a result, I have been looking for bathroom inspiration everywhere, from hotel bathrooms to Pinterest to stalking other bloggers who sometimes post photos of their bathrooms. There are so many beautiful bathrooms out there and, while we are still restricted by space (aka no claw-footed tub for me), I can’t wait until ours is beautiful, too. Next up… the kitchen!

I can’t believe how quickly August and September flew by, but it’s officially FALL now and that’s my favorite time of year! It’s time to accept that our decent weather is over, embrace fall, and plan some off-season travel/countryside getaways. Is it too early to start planning Thanksgiving, too? I hope not – I’ve already been brainstorming our menu!

9 Thrillers to Read this Fall

Evenings with the Mongans, Vol. 1

Planners That Will Help You Smash Every...

Lifestyle Changes for our New Home